Back to all posts

Flatfoot 56’s Toil is out today via Paper + Plastick Records. It can be purchased in the Paper + Plastick webstore on vinyl, CD, and digital formats. There is a package that also comes with baseball cards and a baseball pennant.

Toil is streaming in its entirety in a playlist on Paper + Plastick’s YouTube channel. Stream it here and you can embed the stream to share with your readers!

Reviews have begun flowing in for the new album, with Alternative Press Magazine giving the record a favorable score and AbsolutePunk.net heaping praise on the band: “It’s not every day you come across a Christian group that’s unabashedly liberal politically. On Toil, it’s much less a gimmick and much more a reflection of the band’s genuity – their working class roots and the ability they have to combine faith, culture and song to stand up for them. That, to me, deserves a respect that runs deeper than the freshness, or lack thereof, of a melody.”

Flatfoot 56 is currently on the Tonight We Unite tour supporting its new album with The Casualties, Nekromantix, Lower Class Brats and The Sheds. The tour runs until August 5, and the remaining dates can be seen below. Show review passes are available for all dates.

Please share the stream of the album and the preorders in the webstore with your readers. If you would like a review copy of Flatfoot 56’s new record, we have them available immediately. The band is also ready to take on any interview or feature pitches, so please email Thomas Nassiff at exit384media@gmail.com with any press requests! 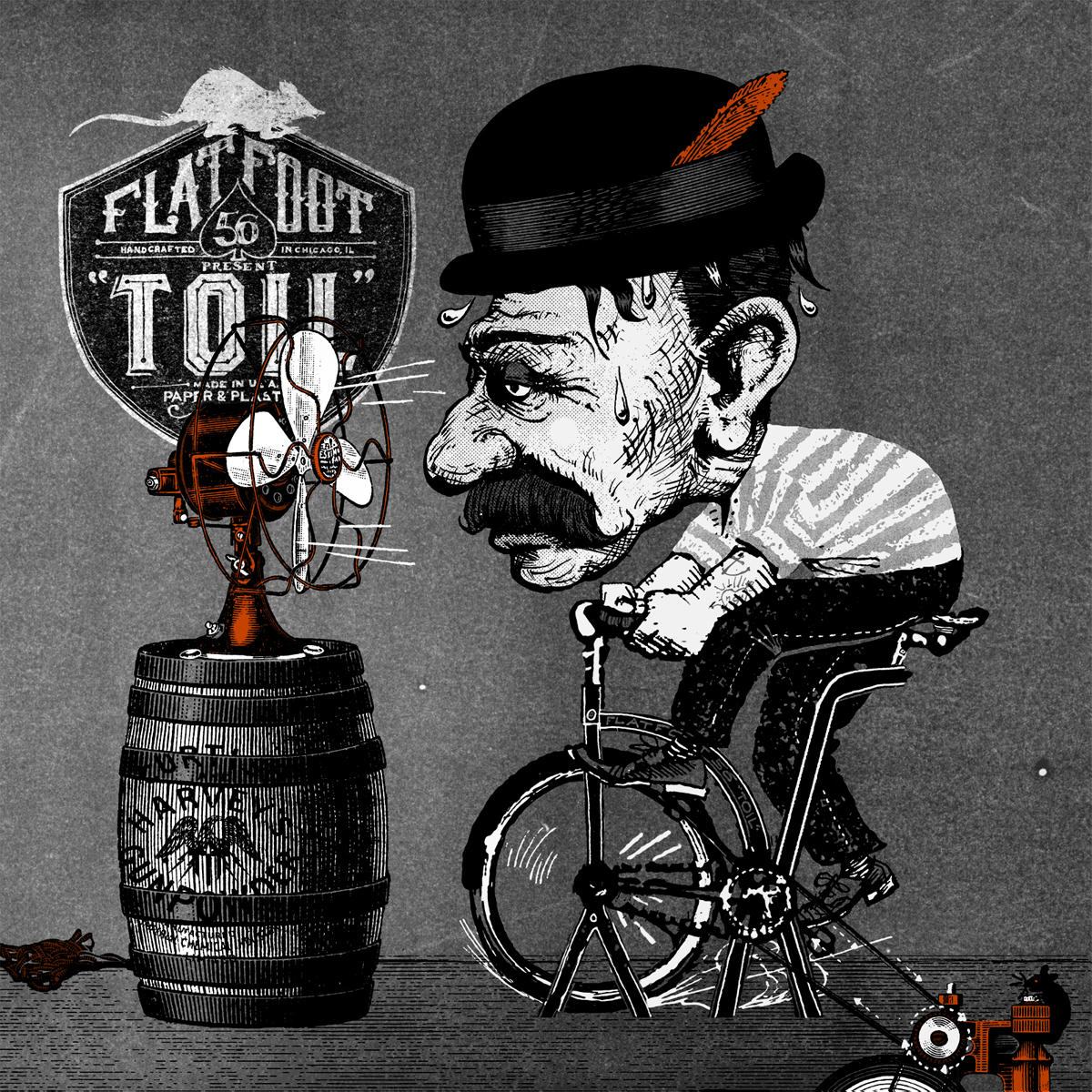